Why Album Artwork is Still Worth it

Everyone knows that appealing album artwork is more likely to catch a potential fan’s eye. That’s why you need to put a lot of thought into your artwork before you release your album.

Because your artwork is directly related to how people see your band. People still look at it, even if they buy if from iTunes. Artwork is meant to grab people’s attention. So please, don’t forget about it or shove it to the side.

We’re going to give you some examples on how you can make a good eye catching artwork for your album. We know that the same ideas won’t work for everyone, that’s why we are giving some very diverse ideas to show you what you can do. No matter if you’re a metal band, singer songwriter or pop-star, there is a right way of making artwork for every genre. 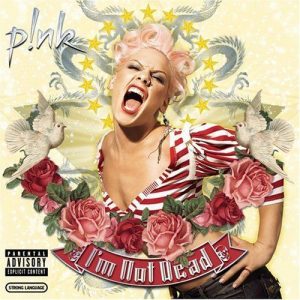 One way to go is to go back to the old-school ways. Take a look below at P!NK’s album ‘I’m Not Dead’.

Not only does this pay homage to pin-up girls, but it’s a good example how you represent yourself and what you want to stand for as an artist.

With the bonus use of bright colours it’ll easily stand out in stores with rows full of CD’s. 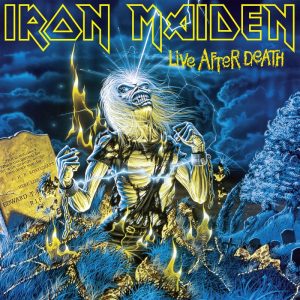 A good example here is the Iron Maiden album covers. They’ve made something very recognisable and integrated Eddie into every artwork they have.
It’s something every Iron Maiden fan looks forward to every time they release an album. 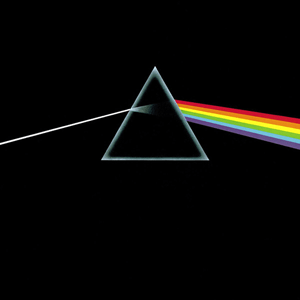 If you’re not an artist or band to go all out an artwork, then just keep it as minimalistic as possible. A very good example of this is the Pink Floyd ‘Dark Side of the Moon’ album.

It’s so simple, yet its so recognisable and its artwork that’ll easily stand out. 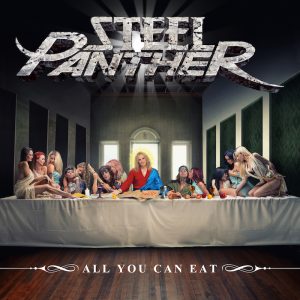 If you’re a band that doesn’t take things to seriously, show it! Don’t be afraid to be funny. A good example is Steel Panther with their ‘All You Can Eat’ album. 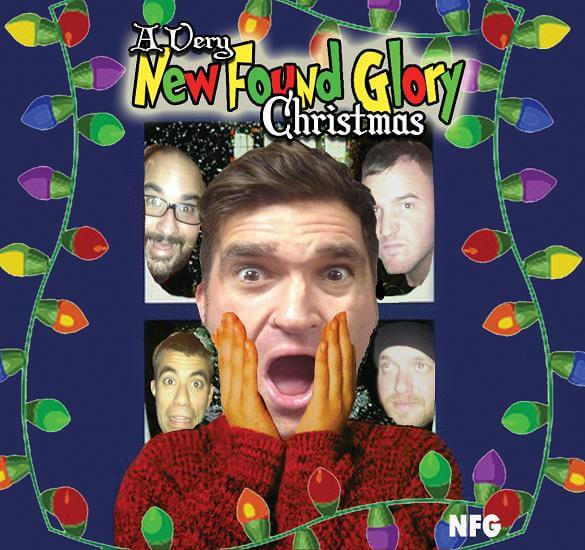 If you’re single is coming up on an holiday, you could make an artwork that is related to that holiday. Like New Found Glory did.

This album cover has the Christmas vibe for sure! But it also has the funny element.

Now you know what it takes for a good and eye catching album / single artwork. Get brainstorming and come up with crazy ideas!